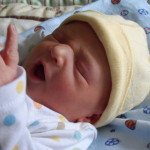 He is the youngest one of the bunch. Conceived somewhere in Peru, born in Cochabamba, Bolivia, soon to be living in England he is truly the citizen of the world. Victor boasts a good pair of lungs and the ability to keep his parents constantly occupied. He is the best souvenir that we’ll bring back home from our gap year. 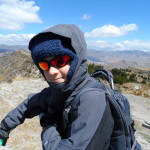 The older brother. Mateusz is already an experienced traveller. Uprooted from his homeland at the age of 4, so far he has visited 16 countries. Mateusz is an avid reader and a natural quick learner. He speaks 3 languages and has an insatiable desire for adventure. Mateusz loves swimming, cycling and running. Recently, he has started practising taekwondo. 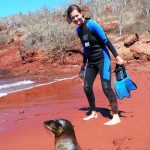 Wife, mother and experienced toastmaster speaker. She has saved many lives by donating blood a number of times. In London her work involved a great deal of number processing. At the moment she volunteers in kindergarten looking after 4 years old children. In her free time Ania likes to run. In July she gave birth to Victor, our beautiful little treasure.

Husband, dad and ultra marathon runner who inspired the rest of the family to put on the running shoes. He is the chief planner and organizer of this trip. He has also been designated as the blog editor and the emergency Spanish interpreter, a role which became redundant as the rest of the family mastered Spanish basics a long time ago. Artur volunteers in the primary school helping to teach English and other subjects to 8 years old kids.