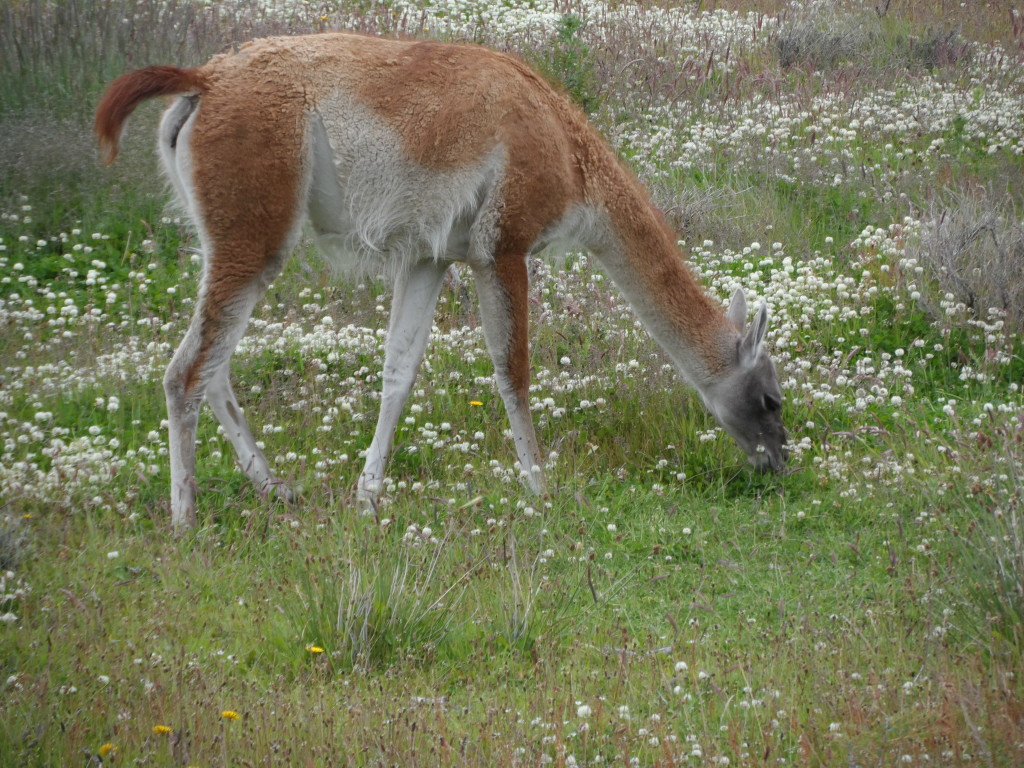 Patagonia is not only about breathtaking views. If you’re lucky you’ll meet wild animals living in their natural habitat. Some of them show little fear of humans and allow you to get really close to them. 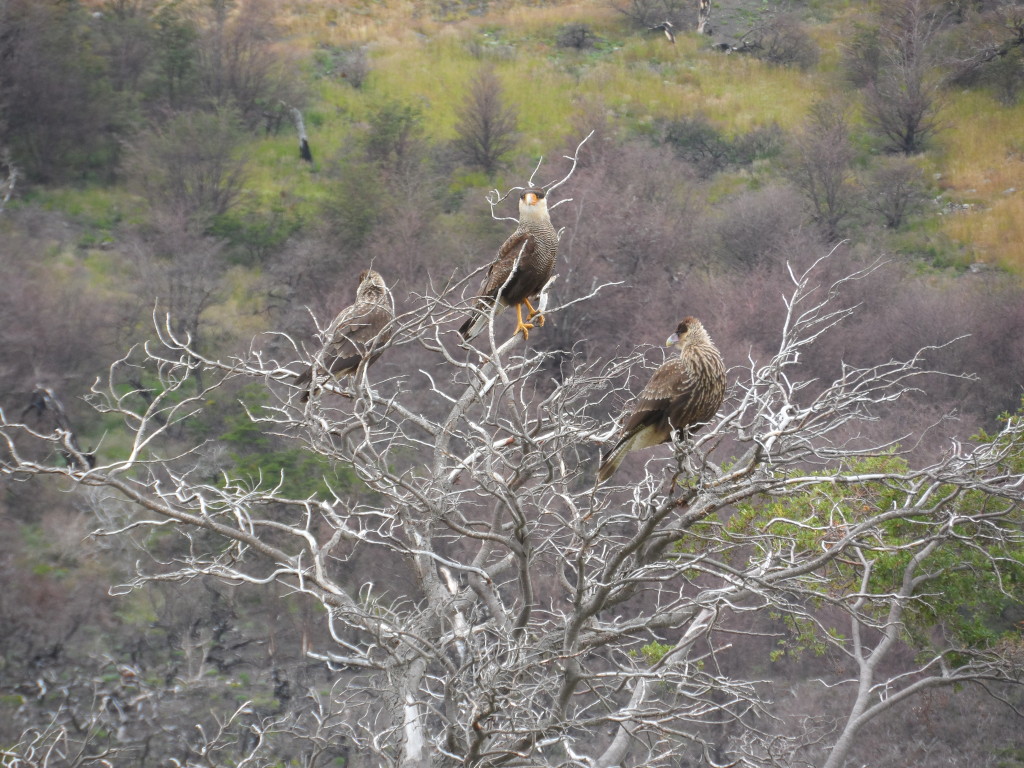 Other creatures are more elusive and rather camera shy. 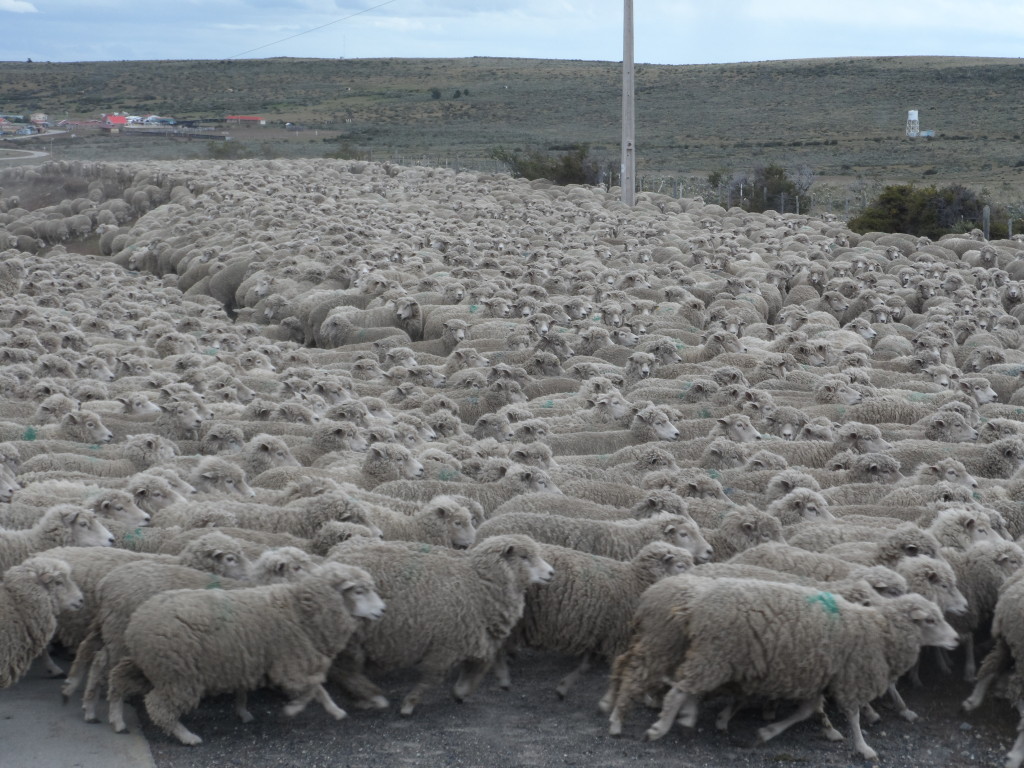 But the most rewarding experience we’ve had was not an encounter with some rare species but with the herd of sheep that stopped our bus for almost half an hour. This was the only time during our trip when we were not angry because of the delayed journey. 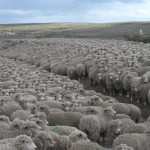 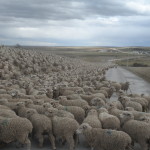 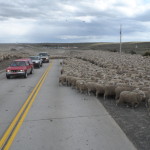 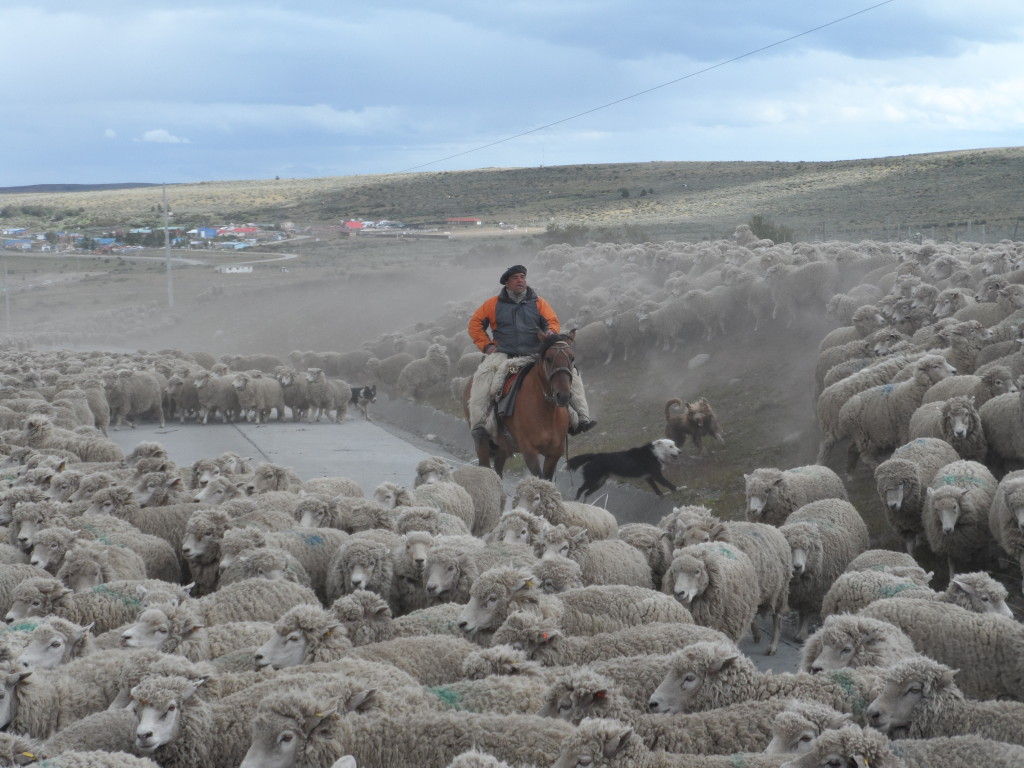 The sheer amount of the sheep, the skilful way with which only few dogs managed such a big herd and the carefree attitude of the gaucho (man on the horse) were a delight to watch. 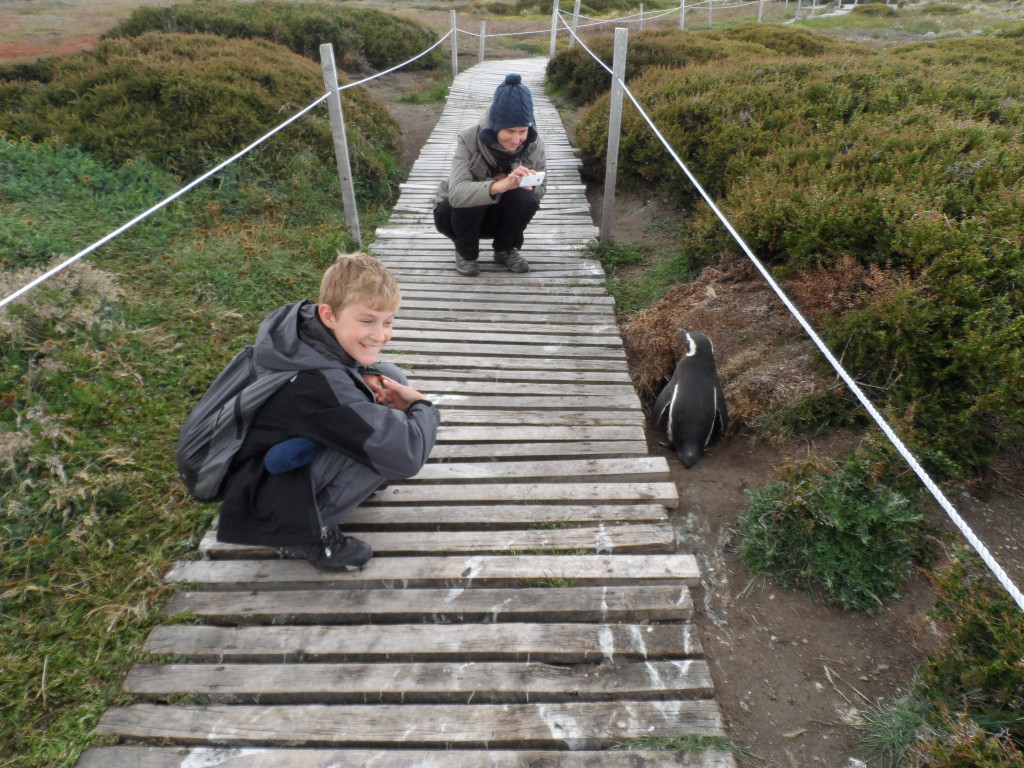 We’ve met these cuties during the visit to Seno Otoway Penguin Colony near Punta Arenas. 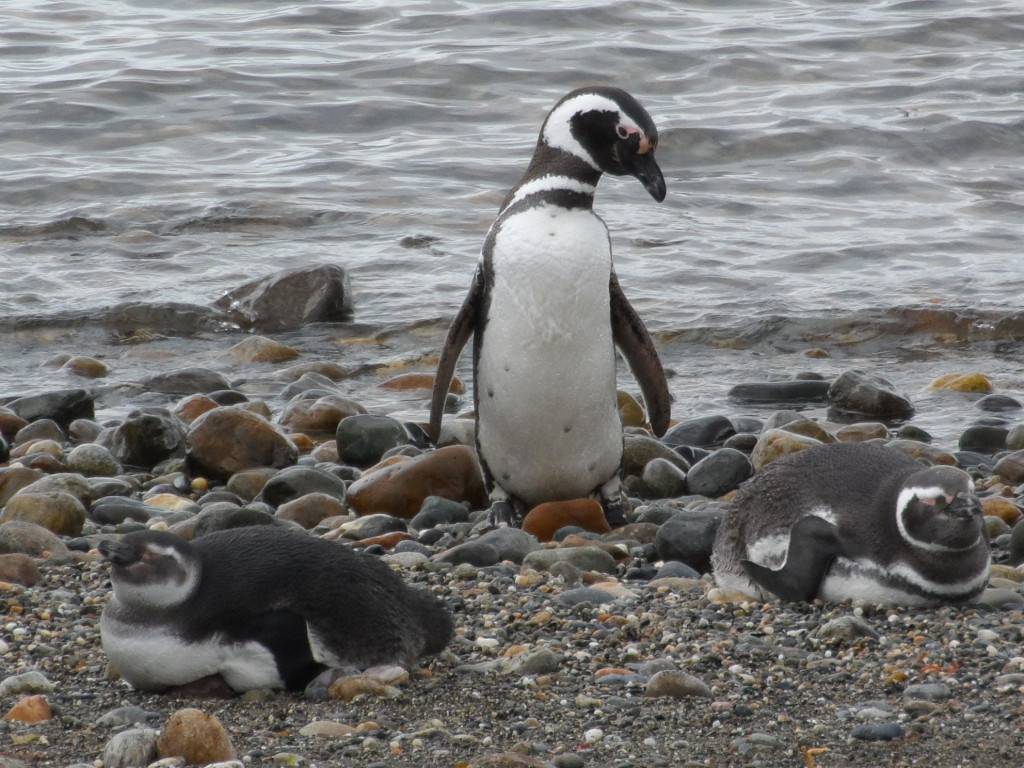 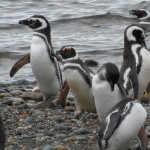 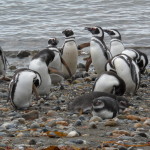 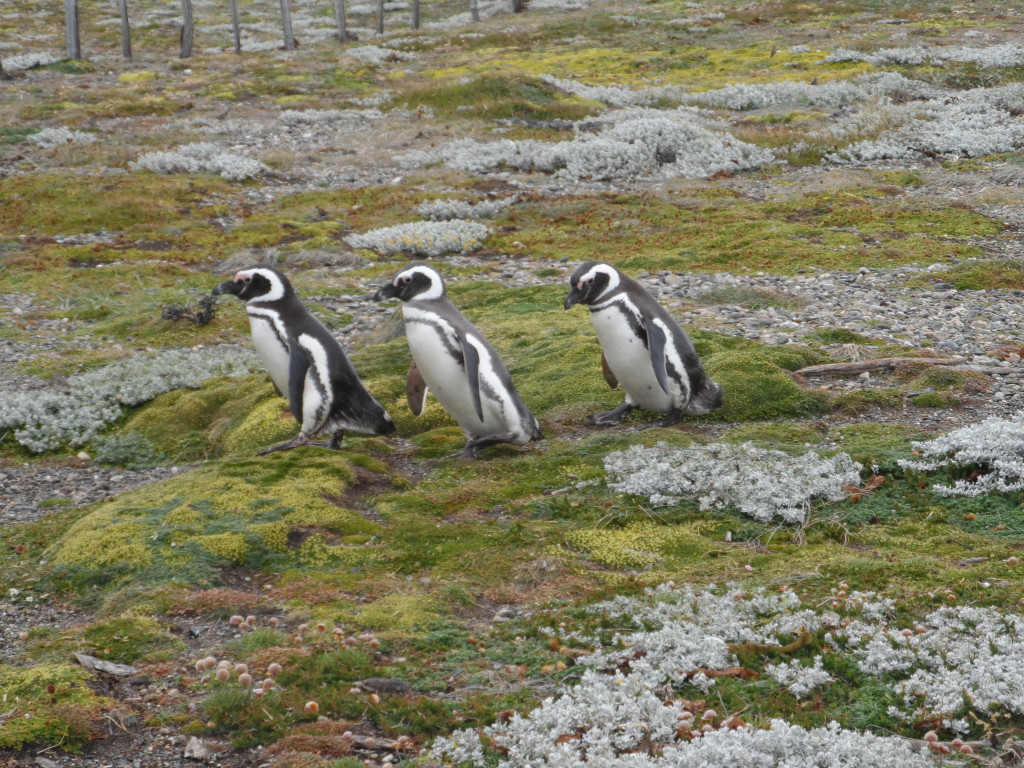 Despite the bad weather and although we’ve only seen a few hundreds of penguins, out of the colony population of over five thousand, we would still recommend it to others. 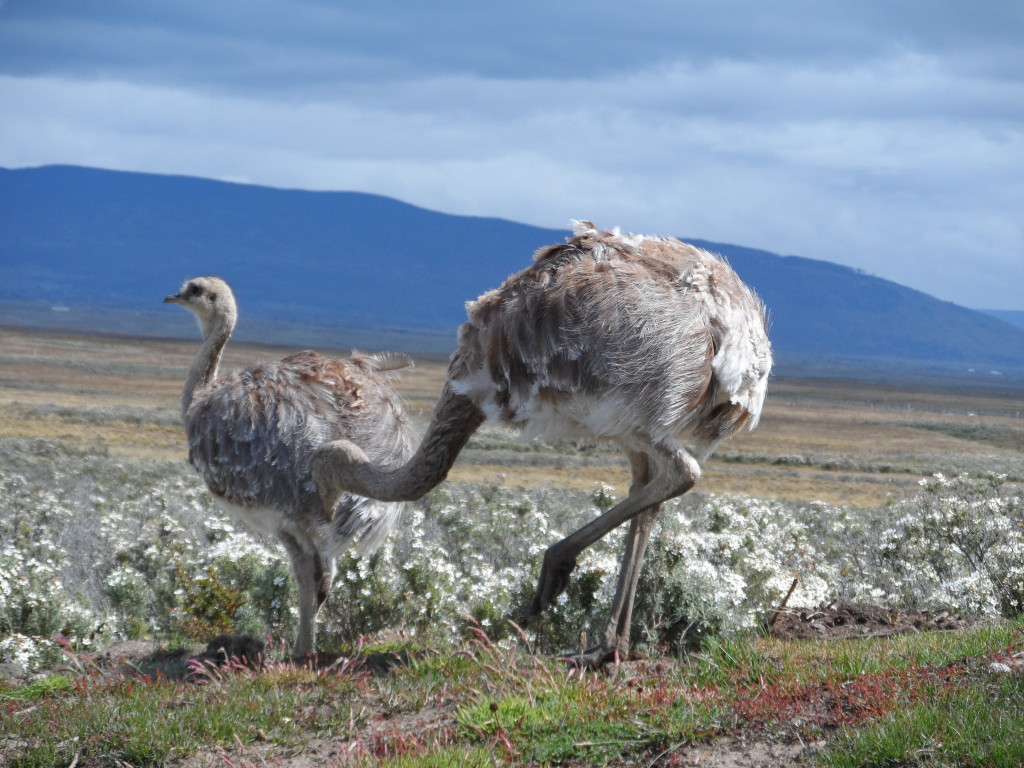 These flightless critters didn’t want to pose for the photo and we had to follow them in the car for quite a long time to take this shot. 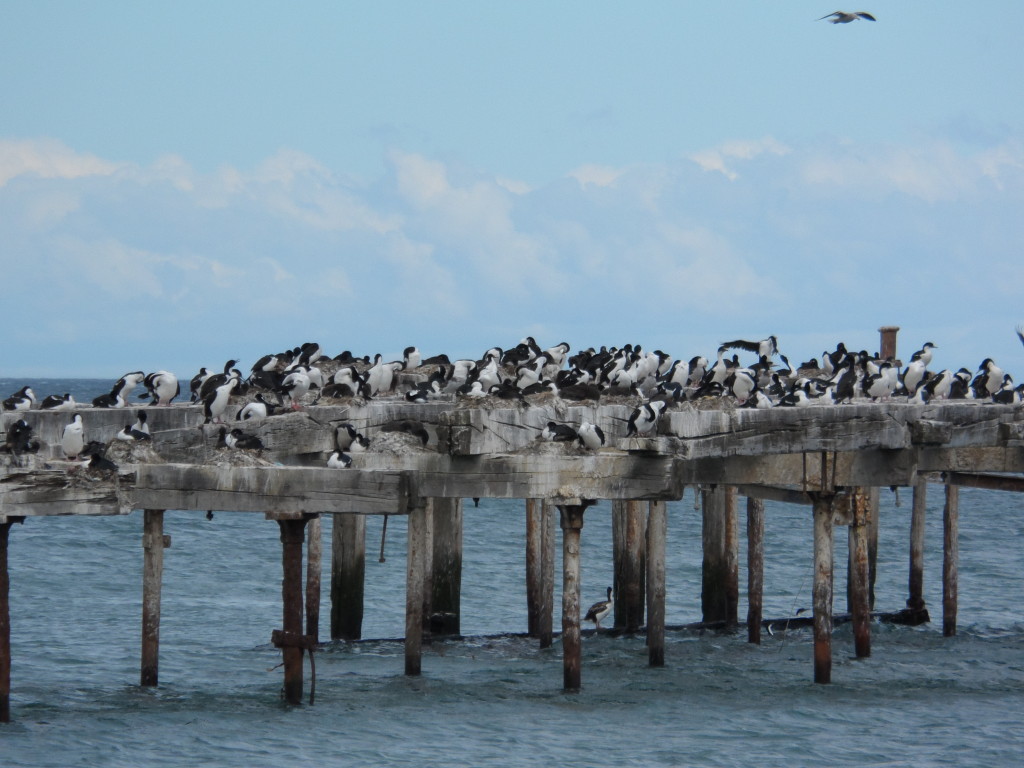 And this is on the budget version. No excursions, no entrance fee to pay. Just bring your camera to the beach.