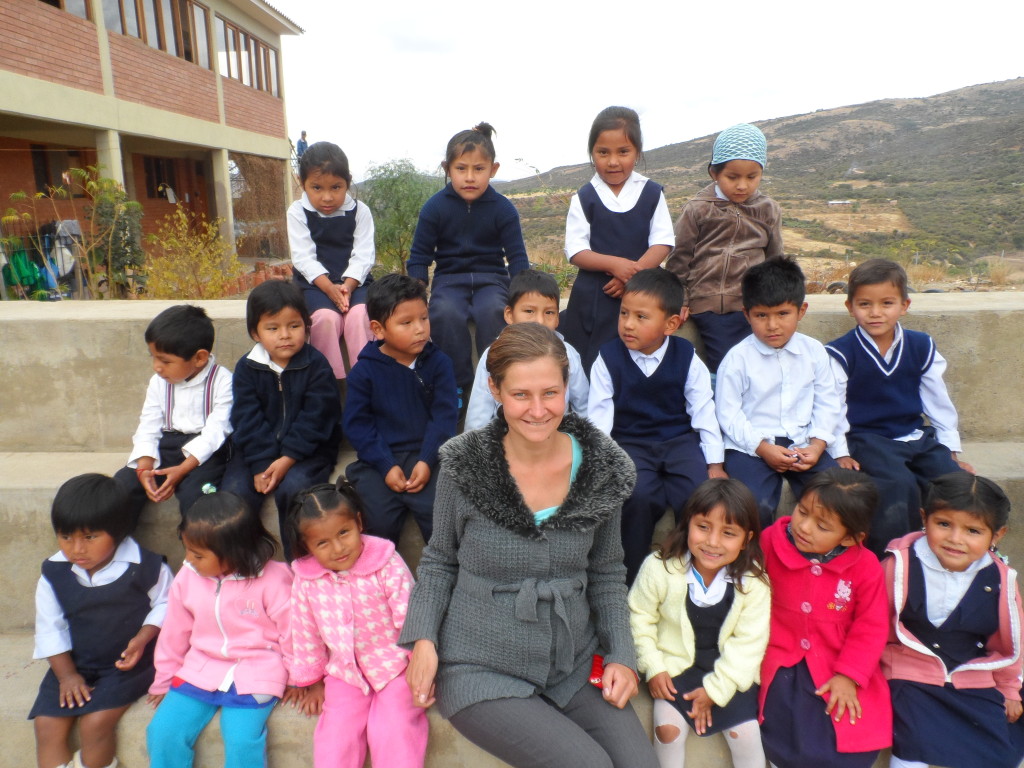 As our South American adventure is almost over and soon we’ll be back in London, it’s time to meet the little ones we helped to look after during our volunteering at Proyecto Horizonte. Ania worked in kindergarten with 4 years old children for over three months.

And Artur worked with 8 years old kids from tercera secundaria which is equivalent of Year 3 of primary school. Both of us helped during afternoon classes. We’ve had the most wonderful time and we would love to be able to do it much longer! 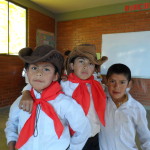 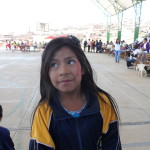 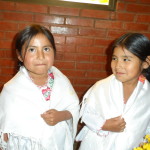 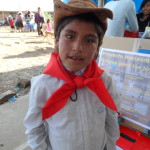 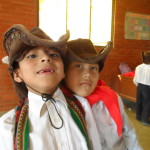 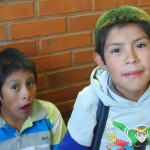 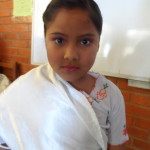 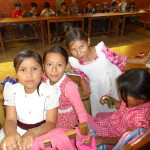 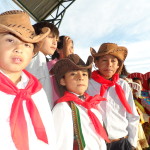 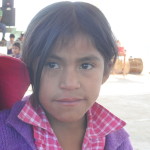 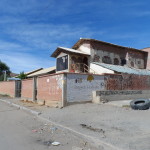 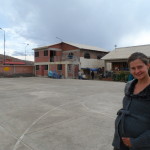 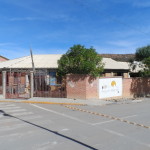 Kindergarten seen from the main street and its playground. 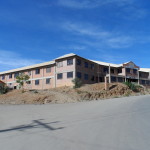 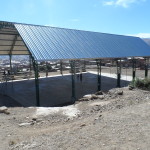 Five minutes walk up the hill on the same street there is colegio building which houses primary and secondary school.